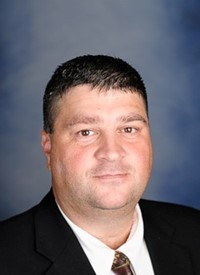 Gene Peluso is the 19th men’s lacrosse coach in the program’s illustrious 130-year history. Peluso, who began coaching in 1992 after a decorated playing career at Nazareth College, was previously the head coach at Rochester Institute of Technology.

He began his coaching career at McQuaid Jesuit High School in 1992 and remained there for two seasons before beginning his collegiate coaching career at Drew University in Madison, N.J., where he served as an assistant coach from 1994 to 1996.

Peluso By The Numbers:

A native of Baldwin (Long Island),N.Y., Peluso enjoyed an accomplished playing career at Nazareth, leading the Golden Flyers to the NCAA Division III semifinals in his final season.